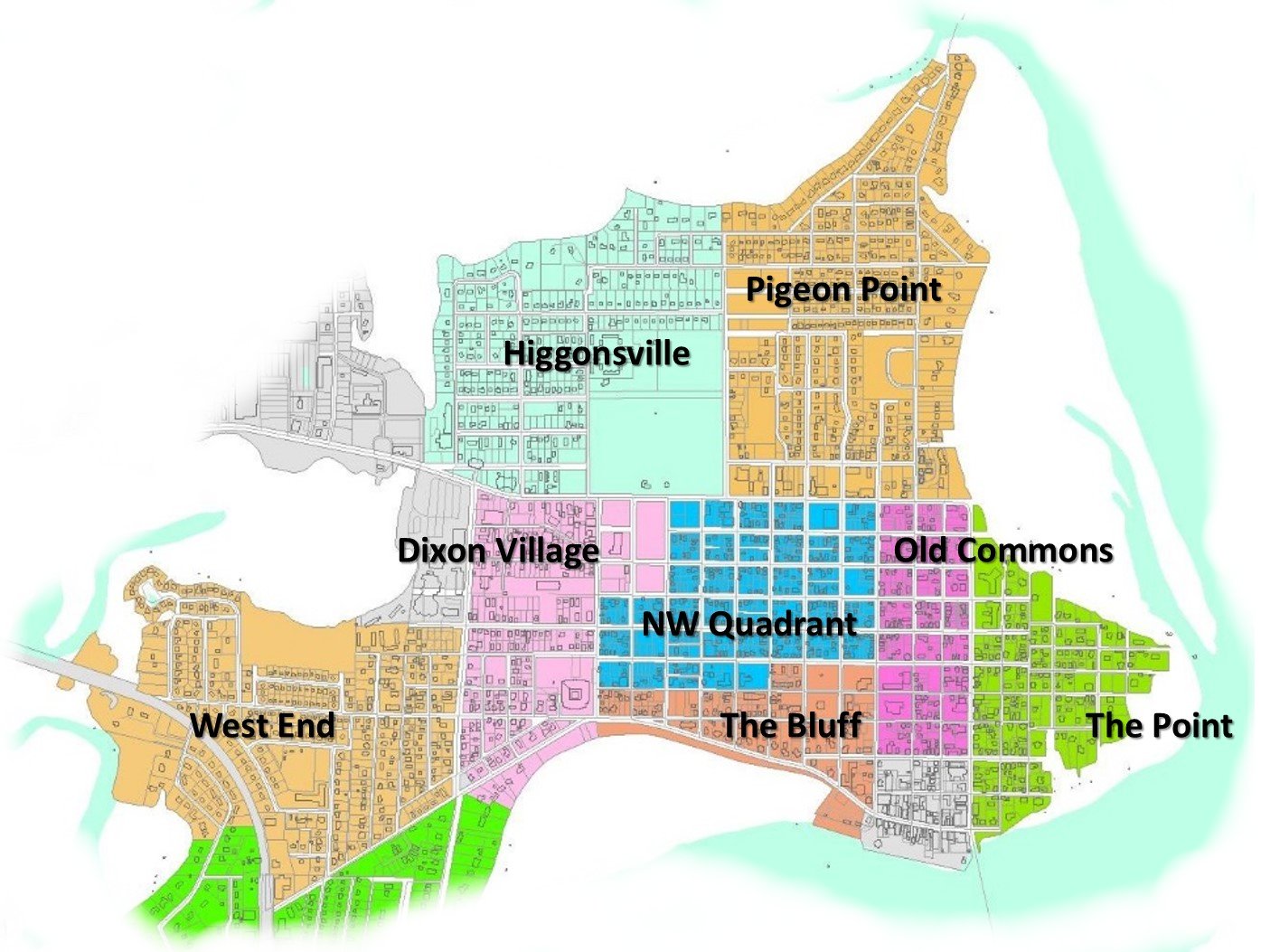 The Town of Beaufort has five historic neighborhoods: Downtown, The Point, The Bluff, Old Commons, and the Northwest Quadrant.

Pigeon Point, located immediately north of Downtown Beaufort along with the National Cemetery and two major city parks, has experienced a renewal and renovation in recent years.  The West End and Depot neighborhoods concentrated around the old Rail Depot have also been the focus of recent redevelopment efforts, notably City Walk.

Beaufort is one of only a handful of U.S. towns that has had its entire downtown designated an historic district by the National Trust for Historic Preservation.  Filled with mansions built by the wealthy plantation owners before the Civil War, Beaufort was one of the only Southern towns chosen to be occupied by Union troops, rather than destroyed. More than 50 historic structures have been identified  including many restored lovely private homes.

Map of the area

Please remove some of the selected filters.
1 2
IDX information provided courtesy of the Beaufort County MLS. The information is provided exclusively for consumers' personal, non-commercial use, and it may not be used for any purpose other than to identify prospective properties consumers may be interested in purchasing. The data is deemed reliable, but it is not guaranteed accurate by the MLS. Updated: 20th September, 2021 11:13 PM

For ADA assistance, please email compliance@placester.com. If you experience difficulty in accessing any part of this website, email us.

Sign Up
Already a User? Sign In
You have been successfully registered
Please check your email.
Go to the homepage
Sorry something went wrong
Please try again.
Try again

We are glad you seem to find our site useful. Please provide contact information so we can reach out to help, and you can continue browsing communities or searching for properties.
Already a User? Sign In

In order to log in to your account, you need to confirm your email address. Please check your inbox!
Go to the homepage